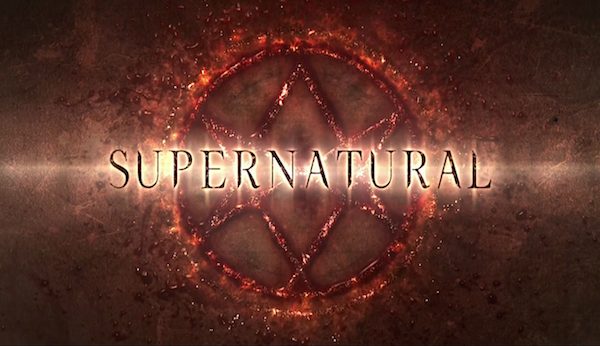 While Dean and Castiel search for Sam, Crowley’s on the hunt for Lucifer. Mary struggles with her new found status.

So much to discuss, so let’s dive in. 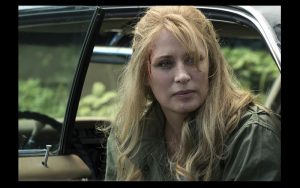 I love that Mary’s returned to the series.  It will be a nice change of pace to get to see this character fleshed out. Though we’ve seen a few instances of the Hunter within, Mary’s struggling. She’s been dropped back into a life that she never wanted, is dealing with alien technology, and, the worst part, she finds out that her sons were forced into the life she never wanted them to have. As she’s trying to wrap her mind around all of that and get her bearings, she also finds out Angels and Men of Letters are real and she’s forced to kill a Human. It had to to have been a rough for her.

That’s something Sam could identify with. Shot in the leg, patched up by a Veterinarian, and tortured by a member of the British Men of Letters. Seems like Sam’s in for a difficult time this season. Maybe he and Mary can bond over their shared desire to leave the Hunting lifestyle, though, where would that leave Dean?

Overall, this was an interesting season premiere.  I have so many questions about Mary’s return and can’t wait to see where it goes from here. How will her sudden appearance change the family dynamic?

All photos courtesy of the CW.

everything for the entertainment industry